The crown antenna has been updated, please read it again.

I never finished the Name and Call Sign page. The idea was that we could have some pertinent member information there as well as our membership list. The page is password protected and one need to log in in order to access the information. So I do not want to make some complicated and cumbersome, as in the end someone need to administer the details. In an email I will propose something, no need to do this here in an open forum as NSA has enough to do.

Your attention is requested for the CNIB Amateur Radio Program. There are apparently 500 Canadian radio amateurs that have bad vision and their radio is a lifeline to the outside world. 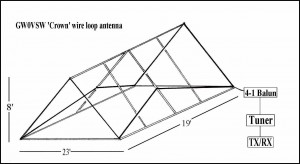 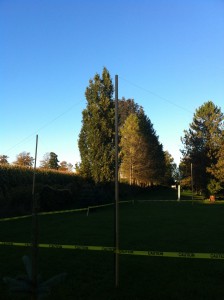 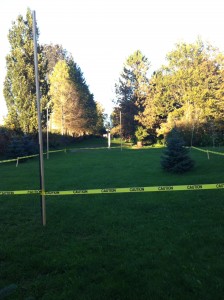